Congratulations on becoming CEO of Amazon. It seems like only yesterday that I worked with you at AWS, starting the Elastic Beanstalk service in 2009. You’ve done an amazing job with AWS over the years. And now, as of July 5, you’ve taken over the CEO role from the man himself, Amazon Founder Jeff Bezos, just as Steve Ballmer did for Bill Gates and Tim Cook for Steve Jobs. Congratulations! You’re in heady company.

Of course, the media is asking, “Can Andy Jassy fill Jeff’s shoes?” My answer? Nope, you won’t fill his shoes—your shoes will be even bigger than Jeff’s. Under your leadership, Amazon will excel more than anyone—including you—can ever imagine.

But, I do have a few suggestions for you. And given where I am in my career, I feel I can share some of my thoughts. Take these or ignore them, of course. But I would be remiss to not share some advice now that you are carrying on for the richest and most successful entrepreneur in history.

First, let’s back up and take a look at where Amazon sits in the grand scheme of things:

OK, with that, here’s my advice on how to can lead the company into a new golden age:

Good luck—and keep your head down here in the cloud, not up there in outer space!

Photo by JD Lasica, CC BY 2.0, via Wikimedia Commons. 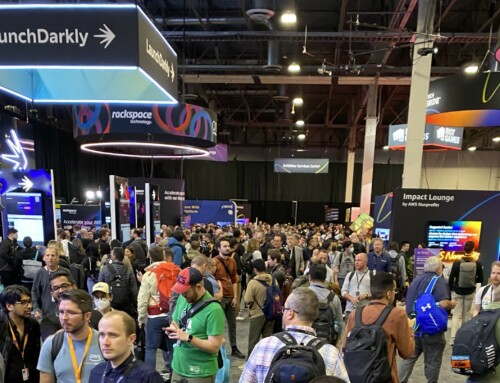 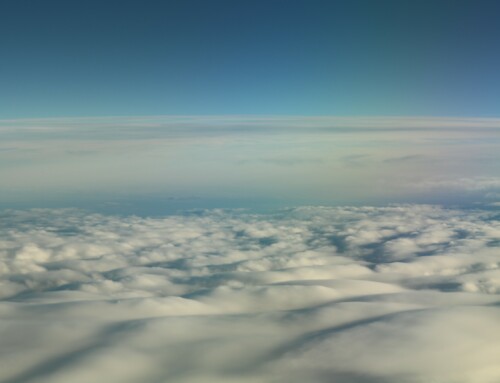