What Is the Difference Between SLA and SLO?

People often wonder about the difference between SLA and SLO. What is an SLA? What is an SLO? In my opinion, all service agreements are SLAs—don’t call them SLOs.

SLAs, or Service Level Commitments, are measuring a commitment to a given level of reliability and performance. In software terms, SLAs are usually described by commitments given to customers on the availability and operational readiness of a software application or system.

SLAs are a commitment to provide a given level of reliability and performance. They are used to create a solid contractual relationship between service owners and customers.

These are all examples of external SLAs—commitments that companies make to their customers.

SLAs are external, SLOs are internal

So, what are SLOs? Here, there are differing points of view. Some people say SLOs are somewhat like individual SLAs: they are used by the services that construct an application to provide specific, individual performance objectives for the application. Some say SLOs are “internal SLAs”: they are used to measure contractual agreements between services inside an application. The fact that this is so unclear is enough of a reason not to use the term. But the problem with SLO is more serious than that.

The most common belief is that SLOs are considered internal agreements made between services that define their individual service needs. In other words, if Service “A” requires a certain level of performance from Service “B,” then Service “A” needs an SLO defined on Service “B.”

In other words, SLAs are external customer commitments, SLOs are internal commitments.

We often say SLO when we mean SLA

Therefore, you should use the same terminology for describing your performance agreements internally as you do externally.

Testing at Scale with Nate Lee of Speedscale [podcast] 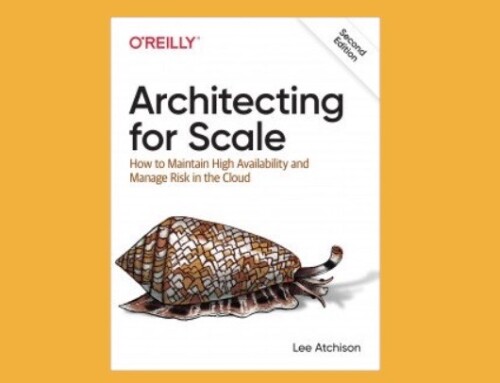 Learning from Your Incident Response to Improve Availability